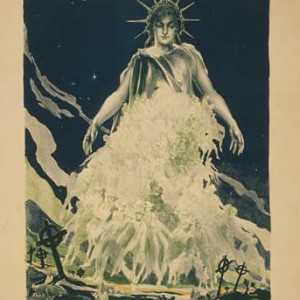 World War I was sometimes called “the war to end all wars.” But a hundred years after the fighting began, it’s become a war that’s often forgotten in American history, or viewed as a prelude to WWII. In this episode, we explore some of the ways the conflict affected Americans far beyond the battlefields of Europe — from debates about the meaning of free speech, to the fight over how the war would be remembered.