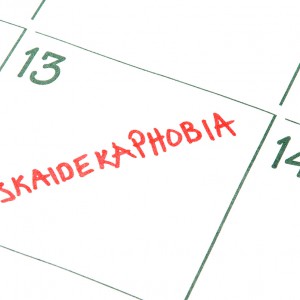 The 13th of any month is more likely to occur on a Friday than any other day of the week and it’s happened as many as three times in a single calendar year. So, why is it considered bad luck?  In this episode, Joanne, Nathan and Brian explore stories of superstition and the surprising roles the number 13 has played across American history.