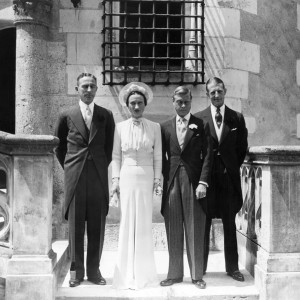 The marriage of England’s Prince Harry to American actress Meghan Markle is making headlines around the world. U.S. women marrying into aristocracy has a surprisingly long history. This week, Ed, Brian, and Joanne look at the outsized political impact these marriages often have around the globe.