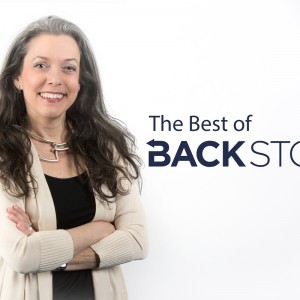 As BackStory moves towards the end of its production, we’ve asked our hosts to select memorable moments from the show that we’re publishing as episodes once per month.

Joanne Freeman joined BackStory in 2017, and has since had hundreds of conversations on a huge variety of topics. But during this time, a few of these interviews surprised and moved her as a historian, and as a woman in unexpected ways.

So in this best of BackStory, Joanne presents three of these striking conversations from her time on the show. You’ll learn about a decades-old family secret, and find out why we can never truly recover the past. Then, you’ll hear from Senator Tammy Duckworth about changing the culture of Congress.

We need listener submissions for our June Best of BackStory! Find out more in our announcement.