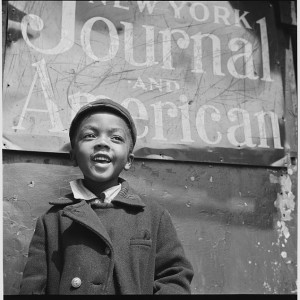 Children always represent the future, but what role have they played in the past? What has shaped the way we view and treat children today? In this episode, Peter, Brian, and Ed explore how children’s role in society has undergone profound changes over the past 300 years – from common laborers occupying the same working space as adults, to the apples of their parents’ eye, sentimentalized and protected in separate spaces. And they discover how, over the course of the long 19th century, childhood itself was redefined as an age of innocence, a life stage characterized by play, learning, and limited responsibility.

Discussing everything from the disdain of foreign observers’ for the unruly children of early America, to the original “Toddlers and Tiaras” of the mid-19th Century, Ed, Peter, and Brian probe what each tells us about the nature of American childhood over time.