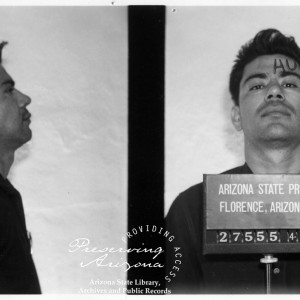 When a man named Ernesto Miranda confessed to a rape and kidnapping on March 13, 1963, his trial went all the way to the Supreme Court becoming one of the most well-known cases of the 20th century: “Miranda v Arizona.” Nathan and Joanne look at the interrogation that led to the Supreme Court decision and ask how the Miranda warning transformed from technical bit of police procedure to pop-culture lexicon.