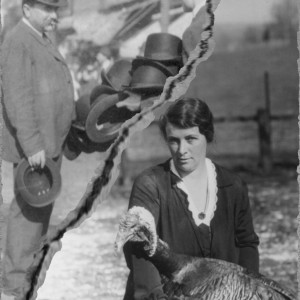 According to the New York Times, the 2016 election “highlighted a growing rural-urban split.” So, on this episode of BackStory, Brian, Ed and Nathan look at what happens when urban and rural Americans collide.

They’ll tell the story of one coastal couple’s proposal to make part of the Great Plains a vast nature preserve and how it wasn’t received too kindly by the residents of those states. They’ll look at how attitudes towards small town voters shaped American politics in the 1920s. Finally, they’ll explore the urban/rural divide during the Founding Era, when city slicker Alexander Hamilton challenged Thomas Jefferson’s vision of a country composed of humble yeoman farmers.