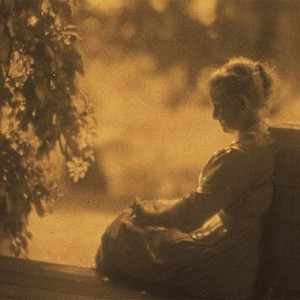 We all have times when we want to be alone, but what is the history of solitude in America? How are experiments on dolphins connected with consciousness raising and isolation tanks? And what does Thoreau’s solitary experiment at Walden Pond have to teach us all in the digital age?