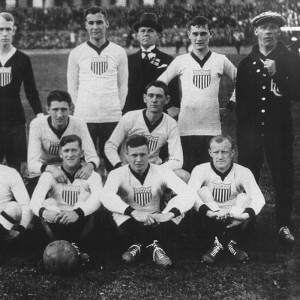 This year’s Winter Olympics have already seen their share of drama — and political jockeying — and the games haven’t even begun. So, BackStory is digging into the history of the power of international sports. We’ll discuss how sports have been tangled up in what’s going on off the field, from Cold War politics to Americans’ sense of ourselves at home and abroad.