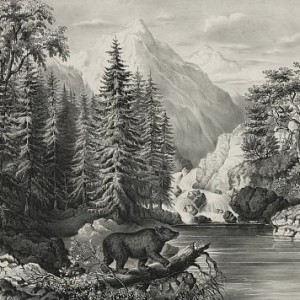 With President Trump moving to drastically reduce the size of two national monuments in Utah, Brian, Ed, and Nathan return to our episode on Americans’ fascination with wild places. They explore how early European arrivals actually created wilderness out of a landscape long shaped by human intervention, how humans impact even the most remote corners of our country, and ask how our ideas about wild places have changed over time.