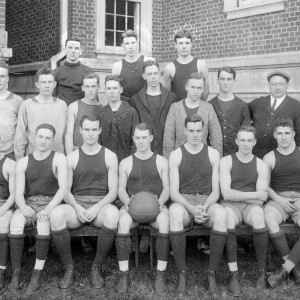 On this episode, Brian, Peter, and Ed unpack the origins of college sports and the ways universities originally justified athletics on campus. From the first collegiate PHYS ED program at Amherst College to the little-known story about the integration of the University of Alabama’s football team – the hosts discover why college sports even exist in the first place.