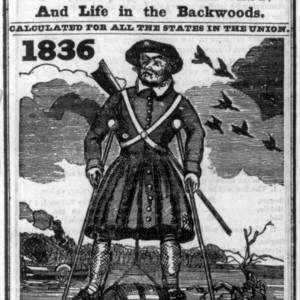 On this week’s episode, Brian, Joanne, and Nathan explore some of the stories Americans tell about our past and find the kernels of truth that lie at the heart of a few American legends.