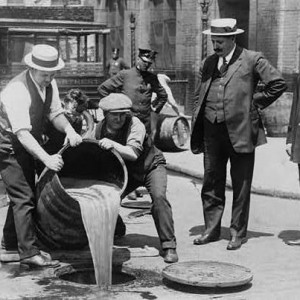 Uncork the champagne! December 5th marked the 75th anniversary of Prohibition’s repeal, but was the ban on alcohol as bad as we remember? Does Prohibition really deserve its reputation as a failed experiment? In this hour, political historian Jim Morone gives us an introduction to the politics of sin. Then a modern-day moonshiner tells how the government watches closely as he makes corn whiskey in his grandfather’s still. Finally, a therapist from the Hazelden Center talks about the spiritual side of alcoholism.