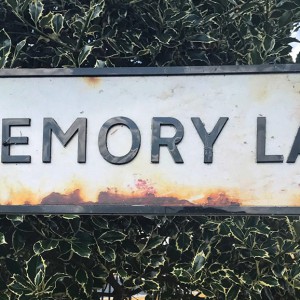 It’s common for folks to look back on a time gone by and romanticize it as “better days.” But is nostalgia a harmless yearning for the past, or a distraction from what’s happening in the present?