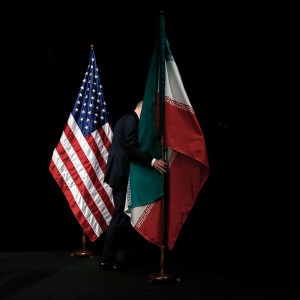 Last weekend, an American airstrike killed Iranian General Qasam Soleimani, at the direction of President Trump. Iran vowed to retaliate and launched more than a dozen missiles at two American military bases in Iraq. In response, President Trump addressed the nation on Wednesday, saying the US will impose new economic sanctions on Iran. Only time will tell what Solemani’s death means for US/Iran relations, and the future of the Middle East. But how did we get here?

On this episode of BackStory, Brian speaks with Hussein Banai, author of “Becoming Enemies: U.S.-Iran Relations and the Iran-Iraq War, 1979-1988,” about what the history of US/Iran relations can teach us about the current moment — and where we might be headed.