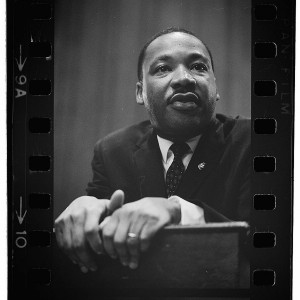 Had he lived, Martin Luther King, Jr. would have celebrated his 91st birthday this week. King is celebrated as an American hero and championed in children’s books and inspirational posters, but have Americans lost sight of the real MLK?