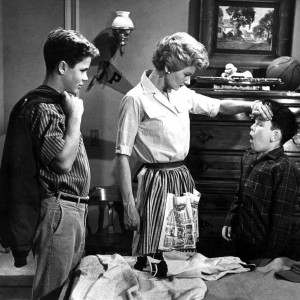 Close to half of Americans identify as “middle-class,” so on this episode of BackStory, we’ll take a look at what it means.  Who belongs to  the middle class? Who doesn’t?  The hosts explore the rise and fall of the middle class and why so many Americans consider themselves members of this group.