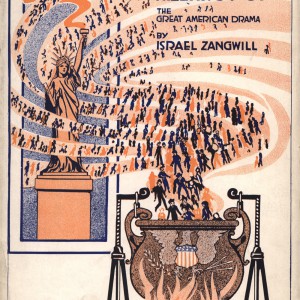 In the spirit of July 4th, BackStory revisits an episode on the abiding question: What does it mean to be an American? We’ll explore 19th-century notions of who could become an American and the ways they were expected to change. Plus, we’ll discuss how much room there was for a hyphenated American identity in the past and if there is any room for it today.