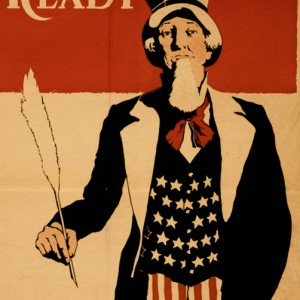 To mark the culmination of Census 2010,

BackStory takes on the fascinating story of how Americans have counted themselves throughout our nation’s history. As it turns out, the idea of doling out power based on the actual number of people in a region was an American innovation. The Backstory hosts explain what was so revolutionary about the concept in 1787, and explore how assumptions about who counts as an American have shifted over time. They also look at the reasons the “undercount” became such an important issue in the 20th century, and consider the ways Americans’ suspicion of government has posed a challenge to the work of the Census Bureau. Over the course of the hour, they are joined by a scholar, former Census workers, and listeners interested in exploring the invisible backbone of American democracy: the U.S. Census.