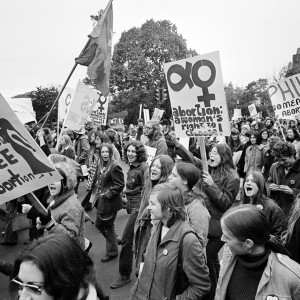 In 1973, the landmark ruling in Roe v. Wade decriminalized abortion. But since then, the court’s findings have been simultaneously celebrated and contested. Now, Roe is in the news again. States including Alabama and Missouri have passed laws that challenge the Roe decision, leading some to ask: Are we close to seeing the Roe v. Wade ruling overturned? On this episode, we dig into the history of Roe and explore the life and legacy of a case whose details are often forgotten or misunderstood.