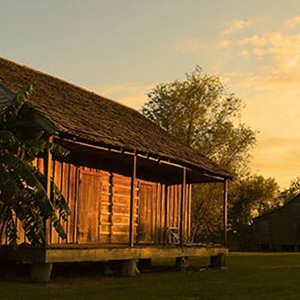 There are hundreds of plantations in the U.S. that have been repurposed for a variety of reasons. Many are museums for tourists to visit, while others have been transformed into event spaces. But how does the complicated and nuanced history influence the ways plantations are used today? On this episode of BackStory, Ed, Joanne, and Nathan explore how people are repurposing plantations and engaging with the sites’ nuanced histories.