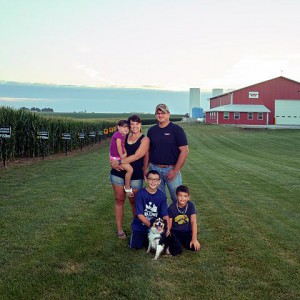 California’s recent passage of a gay marriage ban suggests that many Americans subscribe to the idea of the “traditional” family — caregiver mom, breadwinner dad, and 2.5 children. But whose tradition is it, really? In this hour, the hosts hear dueling viewpoints — first from Focus on the Family, and then from a Columbia University historian of families. Historian Marie Jenkins Schwartz discusses the pressures and triumphs of enslaved families, and Stephen Talbot, who played Gilbert on Leave it to Beaver, talks about what it was like to grow up in the iconic American family.