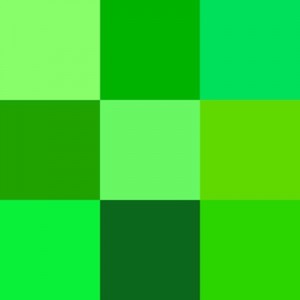 To mark St. Patrick’s Day this week, we bring you this reprise of The Green Show: an offbeat, wide-ranging, and colorful look at a singular color in American history. Hear about the Green Mountain Boys in colonial America, the Irish Brigade’s emerald-green flags during the Civil War, and green superheroes fighting crime in 1970s comic books… just a few of the varied and verdant ways green has worked its way into American history and culture.