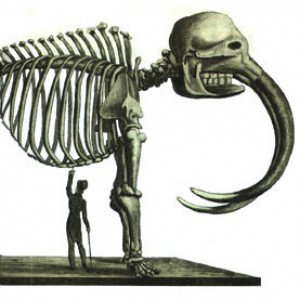 This month, a study in Science reported the alarming rate with which plant and animal species on Earth could be lost to climate change: one in six. Many of some 20,000 species at risk are native to the United States — and some of our natural flora and fauna have already disappeared. On this episode, Brian, Ed and Peter explore how Americans have grappled with the idea of extinction, and what the loss of native species has meant for our ecosystems and our everyday lives.

When did we first realize that species could go extinct? To what extent did earlier extinctions shape the emergence of today’s environmentalism? And how have ideas about biological extinction factored into American thinking about human cultures? These are just some of the questions the hosts and their guests explore in this episode… in stories about dinosaurs and the obsession they’ve inspired, about the bird that helped the conservation movement take off, and about the unlikely fish that spawned a new generation of environmental activists.