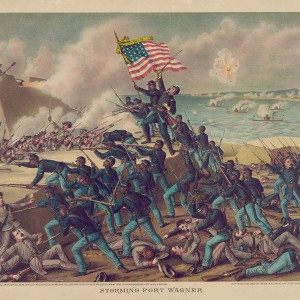 On May 4, 2019, the American Civil War Museum opens in Richmond, Virginia. It’s a historic endeavor, building upon a merger of several museums and historical sites in the region, including the former Museum of the Confederacy.

The museum’s goal is to tell an inclusive and balanced version of the Civil War. But for an event that’s arguably the most contentious conflict in American history, that’s a tall order.

So on this episode, BackStory gets an exclusive behind-the-scenes look at the museum to explore what it means to tell new narratives of the Civil War in public spaces.