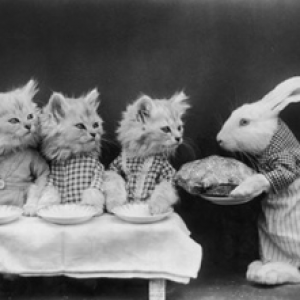 This past March, Sea World announced it will stop breeding orca whales in captivity, and is phasing out its killer whale shows. Meanwhile, the elephants of Ringling Bros. held their last performance earlier this month.  Americans have always loved animals and pets, but the history of human-animal interaction hasn’t always been pretty.

In this episode, the hosts will look at the contributions of pigs to the colonization of America, our complicated feelings about animal performers and explore what pets have meant to us throughout history.