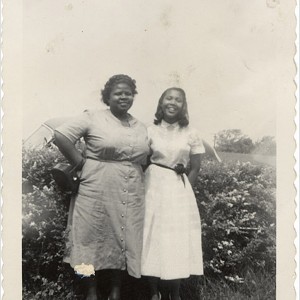 This month, youth around the globe participated in Youth Strike 4 Climate, coordinated demonstrations by school students who are demanding action by world leaders to prevent further climate change. So, in this episode, Joanne, Brian & Ed talk about the role young people have played in American politics. They’ll look at how the desegregation movement in Virginia was sparked in part by a 16-year-old girl, how young Americans made it okay to be independent voters and thinkers in the early centuries, a 1945 student walkout against integration, and the story of a young Lakota activist who travelled to Standing Rock when she was in high school.