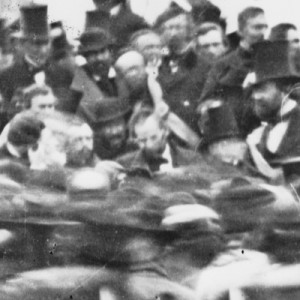 Abraham Lincoln’s Gettysburg Address is, of course, one of the most iconic speeches in American history. But in 1863, it got decidedly mixed reviews – one newspaper even called it “silly, flat and dishwatery.” So how did it become one of the most famous speeches in the United States? This episode of BackStory explores the evolution of an icon, and asks, more generally, what kinds of speeches – and speakers – endure in American history.