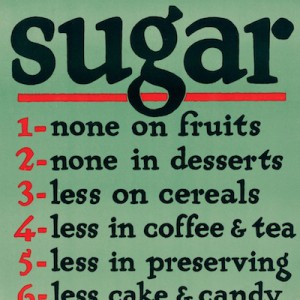 Valentine’s Day is around the corner, and that means candy, chocolate, cakes – all the sweet stuff for your sweetheart! It’s just one of the ways sugar has seeped into our personal lives, but it hasn’t stopped there. From the triangle trade to the rise of high-fructose corn syrup, sweetness in America has been a political question too. So why has sugar been so intimately linked to power over the centuries? And how has our national sweet tooth shaped our political and economic priorities? This episode of BackStory finds out, exploring how sugar has shaped, if rarely sweetened, American history.