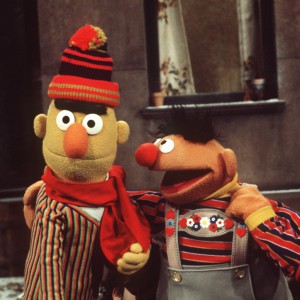 This month marks the 50th anniversary of Sesame Street, the children’s television show that has made an indelible mark on American culture, not to mention people all over the world. So on this episode of BackStory, Brian, Ed and Joanne explore the history of Sesame Street and what made a show about muppets and their neighbors so revolutionary.