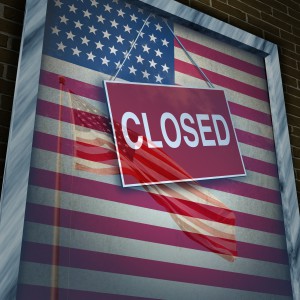 While Senate Republicans refuse to consider President Obama’s Supreme Court nominee Merrick Garland, the Backstory hosts review the history of gridlock in American politics. In this episode, Peter, Ed and Brian will look at other moments when our system of checks and balances devolved into open warfare between political factions. They’ll discuss how the Missouri Compromise failed to resolve the political battle over the expansion of slavery. They’ll also look at the war within the Democratic party over Prohibition in the l920’s, and how Southern Democrats used the filibuster to block civil rights bills in the l950’s and 60’s.