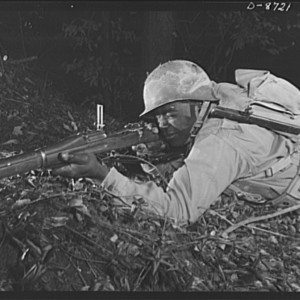 In the aftermath of the shootings in Newtown, Connecticut, Americans of all political stripes are wrestling with one big question: who should, and shouldn’t, have access to guns? So in this hour of BackStory, that’s the question we’ll be pushing back through the centuries.

On this episode, the Backstory hosts look at the changing ways Americans have regulated gun ownership, and at what those weapons have meant to different segments of society. They consider the importance of the militia to the drafting of the Second Amendment, and explore the central role of the state in arming citizens. They also pay a visit to a 21st century version of the armories of the past: a gun show.