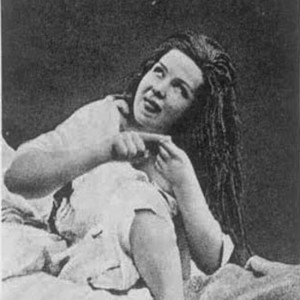 Recent estimates suggest that more than 50% of Americans will suffer from a “mental disorder” at some point in their lifetime, making the once “abnormal” – well, normal. So in this episode, we look back over the history of mental illness in America – exploring how the diagnostic line between mental health and madness has shifted over time, and how we’ve treated those on both sides of it. We’ll hear how the desire of slaves to escape bondage was once interpreted as a psychological disorder, how a woman’s sleepwalking landed her in the state asylum, and how perspectives on depression altered in the 1970s. Plus, the hosts walk us through a mid-20th century quiz that promised to identify a new kind of mental “disorder” – our susceptibility to fascism.