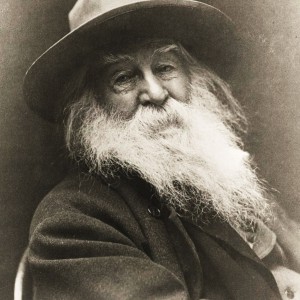 May 31st marks Walt Whitman’s 200th birthday. In honor of the man known as America’s “bard of democracy,” we explore diverse aspects of Whitman’s life and legacy – from sexuality to spirituality, poetics to place.