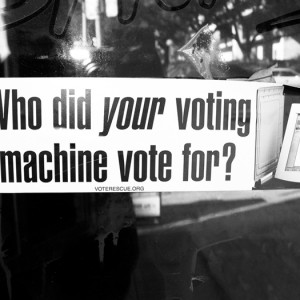 President-elect Donald Trump said the election was rigged because millions of non-citizens voted (although there is no evidence to support the claim), 2016 Green Party Presidential Candidate Jill Stein has requested audits in multiple swing states with Wisconsin being the first to begin a recount, and Hillary Clinton’s campaign is willing to go along with a recount despite that Clinton allies are, according to Politico, “irritated with Jill Stein.”

Even with all of the talk of tampering, the actual chances of voter fraud are very slim now. The past, however, is a different story. In this BackStory short take, the hosts take a look at the history of rigged elections.