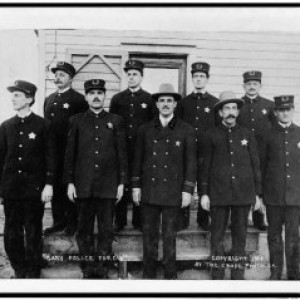 For many Americans, police shootings in Louisiana and Minnesota earlier this summer were strikingly similar to other instances across the nation in recent years. The prominence of the shootings–and the retaliation in Dallas–has sparked a new round of questioning about the role of local police in their communities.