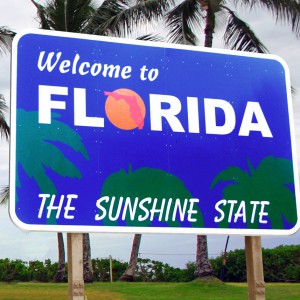 As most of America is bundled up in the dead of winter – we’re wearing our flip-flops, slathering on sunscreen, and basking in the history of the Sunshine State.

On this episode of BackStory, Joanne, Nathan and Brian learn about the social media phenomenon called “Florida Man,” explore the often overlooked story of the Seminoles, discover how the state became a mecca for retirees, and find out about the remarkable efforts of one woman to preserve Florida’s natural environment.