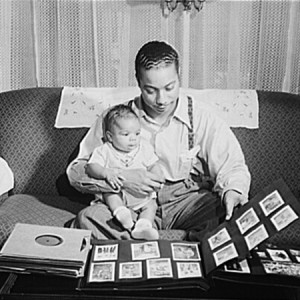 How is the history of a nation remembered? Well — it all depends on what you keep. We’re talking about recipes, your old record collection, wedding dresses, newspapers, family letters or even your own personal diary. These are the types of documents future generations depend on to understand past American culture.

On this episode, Joanne, Ed and Nathan talk about the people who decided to take it upon themselves to collect stuff they knew people would care about someday — even if others thought they were weird.