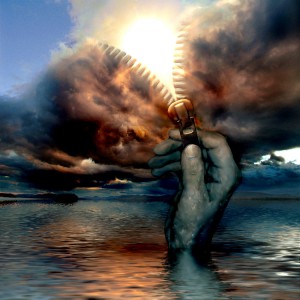 On this week’s episode, Nathan, Brian and Ed, talk about how Americans have interacted, dealt with, and tried to actively change the North American climate.