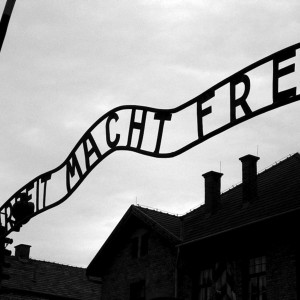 On this week’s episode, Nathan, Brian, Joanne & Ed talk about how Americans remember and reckon with systematic violence, and how we keep this difficult history alive and in the public eye. Historian Kidada Williams reads letters from a man seeking justice for his son who was lynched, and Brian visits an exhibit at the U.S. Holocaust Memorial Museum in Washington D.C.