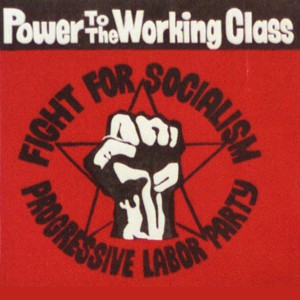 With the ongoing coronavirus pandemic and record levels of unemployment, the conversation around socialism in the U.S. has resurfaced in surprising ways. So we thought we’d revisit this episode from 2019.