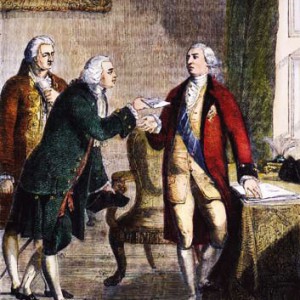 After grueling talks, the United States and its U.N. allies have reached a historic deal with Iran on the future of its nuclear program, and Cuba and the U.S. reopened embassies in each other’s capitals. Some observers say these agreements are inching America closer to a full reconciliation with these longtime foes.

On this week’s show, we dig up buried hatchets and dust off a few of the country’s best and worst efforts at making amends, from the Revolutionary War to the Cold War. How have Americans tried to restore ties and move beyond strain and strife? When does it work? And what are the limits of reconciliation?