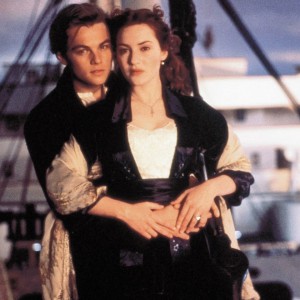 Six of this year’s nine nominees for Best Picture at the Oscars are films based in history. That may seem like a lot, but for the past 40 years, the majority of Best Picture winners have had an historical bent. On this episode we ask what makes history such a popular subject for American filmmakers.

From the early days of film — when people thought movies would replace textbooks in the classroom — to the Cold War — when the government and Hollywood thought they could control behavior through film — the Backstory hosts look at the impact of history on celluloid culture, and at how movies have made and remade history. They also debate the merits of current Oscar nominees (Lincoln, Zero Dark Thirty, and Django Unchained) and consider the ways those movies reflect contemporary thinking about history.