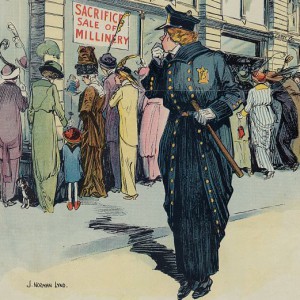 Donald Trump has clinched the Republican presidential nomination for the 2016 election. On issues including immigration, race, and terrorism, supporters applaud Trump for saying what many Americans think but are afraid to say, while opponents charge him with inciting bigotry and hatred.