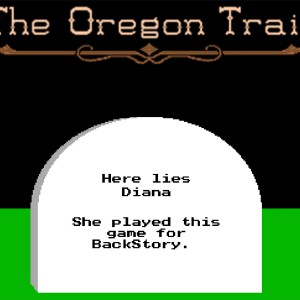 The Department of Defense developed the very first video game and “The Oregon Trail” taught a generation to live as a pioneer. “Red Dead Redemption 2” might be a major commercial success, but how historically accurate is it of the Old West? On this episode, Brian, Nathan and Ed explore the relationship between history and video games in America.