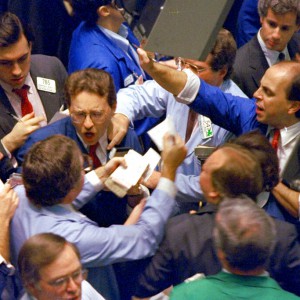 Speculation…deregulation…crash…bailout. Sound familiar? Probably. Sound modern? It shouldn’t. Financial panics have occurred regularly throughout American history, and each time we were left holding the bag when the bottom fell out of the market and banks called in their debts. Why do we think we’ll ever beat the business cycle? On this week’s show, economic historian Michael Bernstein says you can’t have the boom without the bust. Then historian Scott Nelson outlines the eerie similarities between 1873 and 2008, and explains how Christian fundamentalism is rooted in financial collapse.