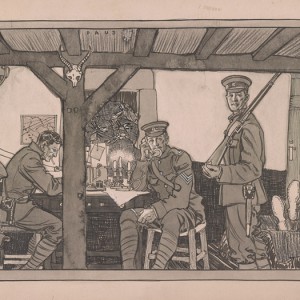 April marks the 100th anniversary of the United States’s entry into World War I. So on this episode of BackStory, Brian, Joanne, and Ed discuss how this oft-forgotten war set the stage for the American century.