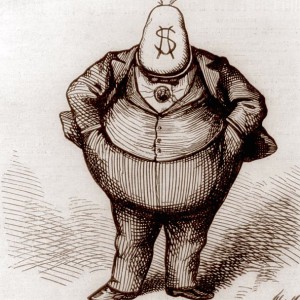 With allegations of corruption flying on both sides of the aisle in Washington, Brian, Joanne, and Nathan return to our episode on how Americans have wrestled with political corruption.

Note: The transcript below is from when this episode first aired in 2014 and may contain errors or have missing segments.