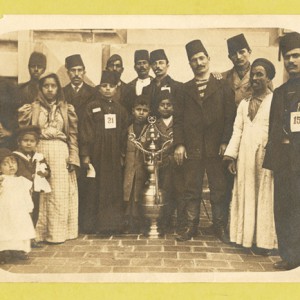 On Thursday, a federal appeals panel unanimously rejected President Trump’s move to reinstate the ban on travel from seven largely Muslim nations into the United States. The restriction, put into effect by executive order on Jan. 27, is commonly believed to be a ban on Muslims. So, on this episode of BackStory, Ed, Brian, and Joanne look back at sweeping immigration restrictions in the 19th and 20th centuries, and how immigrant communities navigated these changing rules.
immigrants; immigration policy; immigration restrictions
00:00:00 / 00:00:00