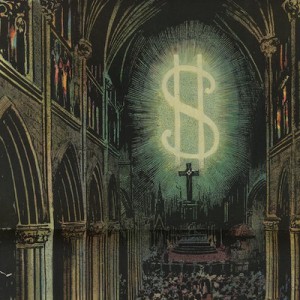 This month, the U.S. Treasury announced that Harriet Tubman would replace Andrew Jackson on the front of the $20 bill. Originally, the Treasury was considering giving Alexander Hamilton the boot from the $10, but it seems the runaway Broadway hit about his life helped to secure his spot.

In this episode, we evaluate America’s relationship with money, exploring the transformations of currency over the centuries. The hosts and their guests discuss the profusion of currencies in the past, and consider how Americans decided which ones to trust.